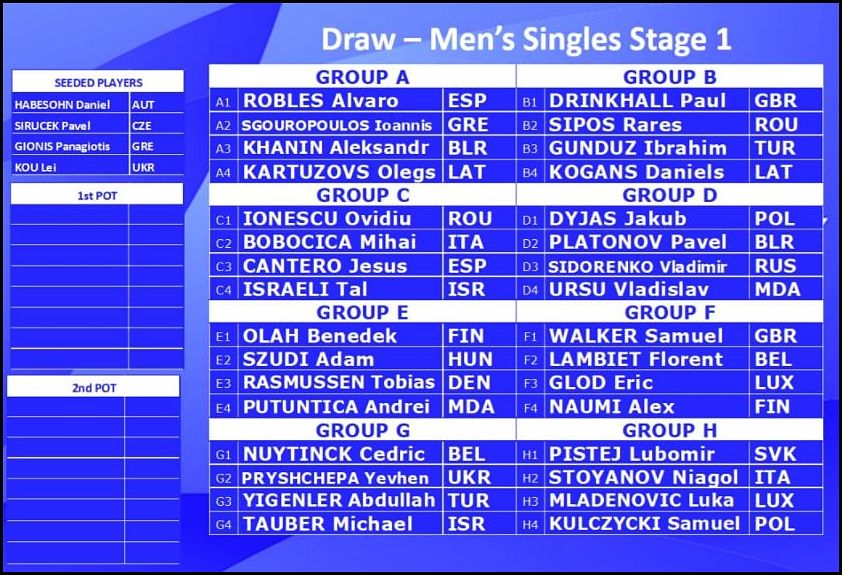 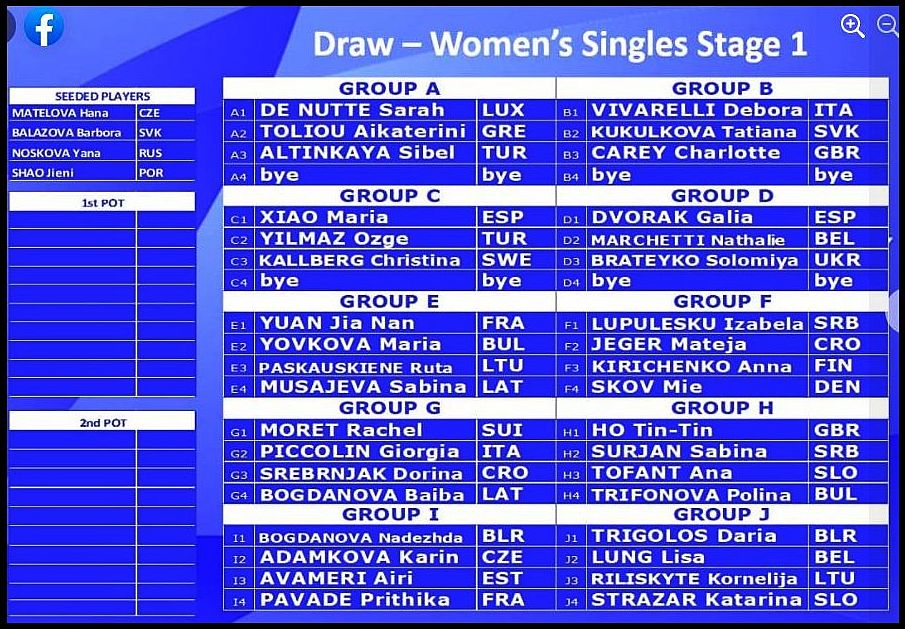 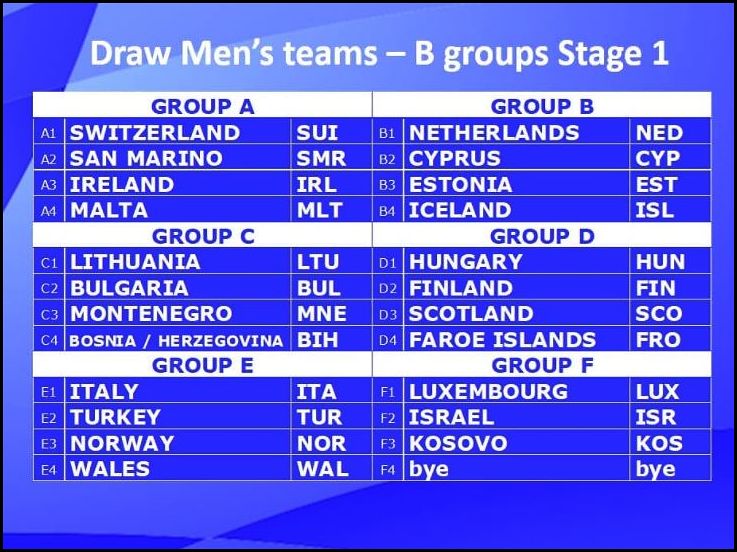 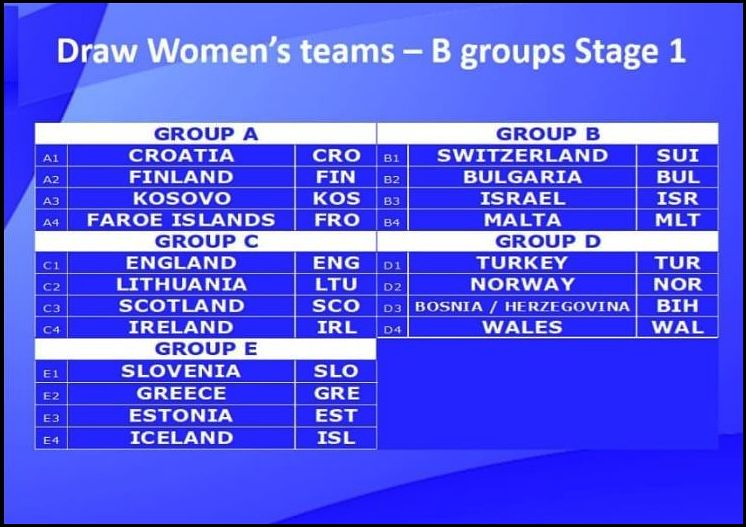 Following discussions with five of the six Associations drawn into the Stage 1 C groups, which have been postponed due to COVID precautions and restrictions on a number of occasions during 2020 and early 2021, the Executive Board has decided that it is not possible to arrange the 2 C groups within the limited time now available before the Final Stage in September 2021 at Cluj Napoca.

Consequently the Executive Board has decided to draw the 4 men’s teams and 6 Women’s teams of the C groups into the existing B groups.

This draw was conducted today at the Hotel Guimarães, official hotel for the European Olympic Singles Qualification tournament.

The Executive Board is planning and preparing for the B groups to go ahead on Friday 21st to Sunday 23rd May 2021. 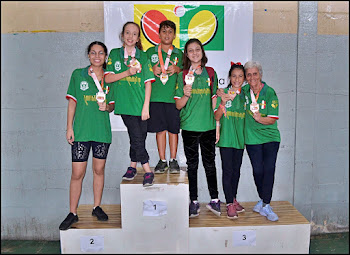 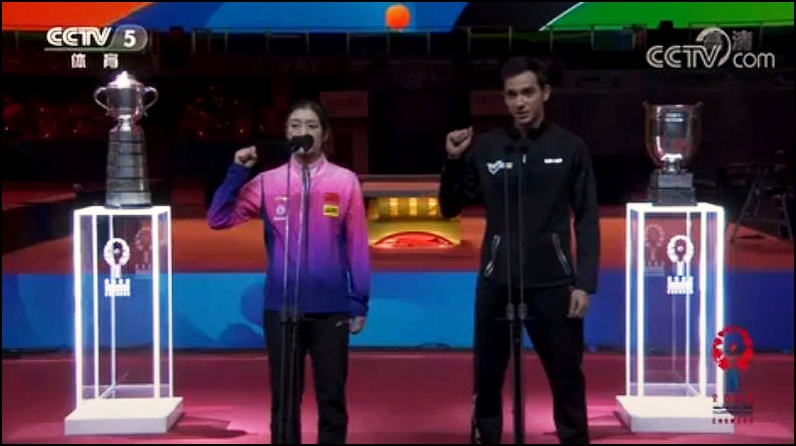 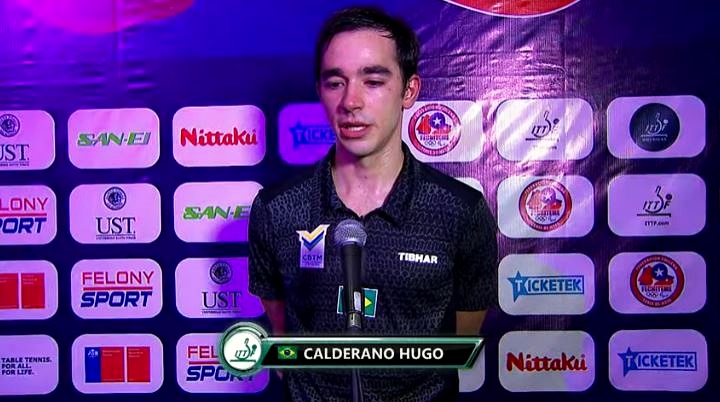 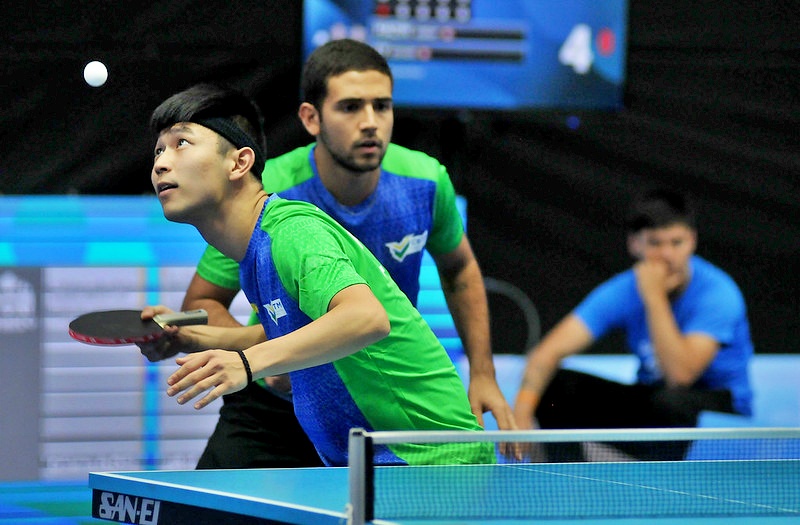 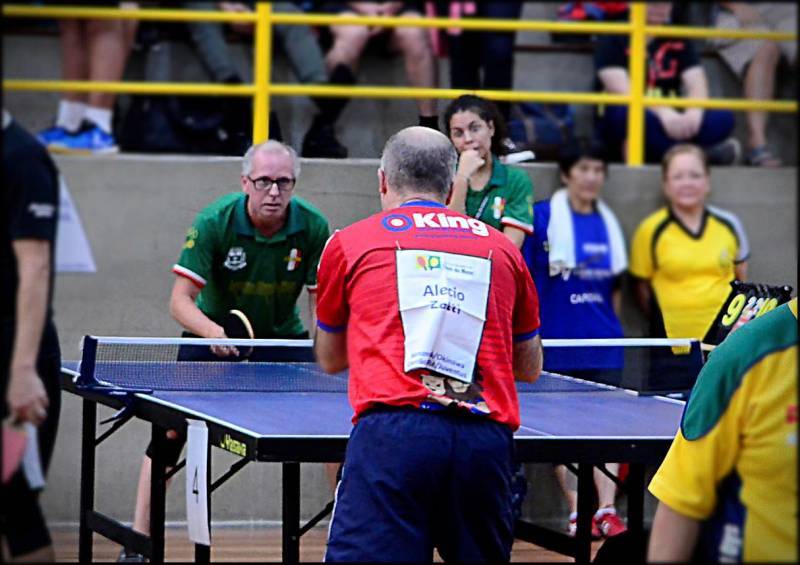 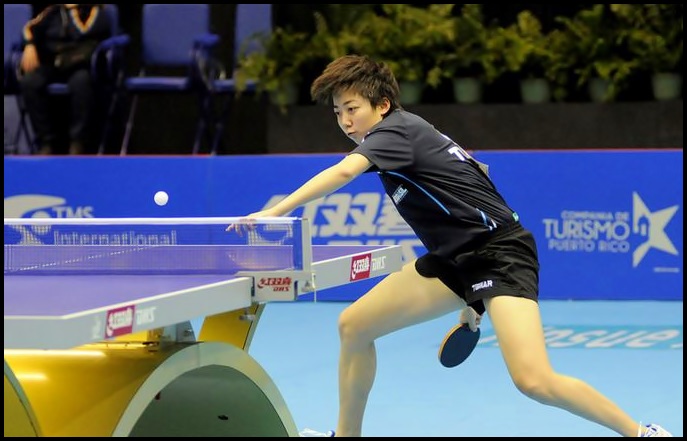 A TÁTICA NO TÊNIS DE MESA 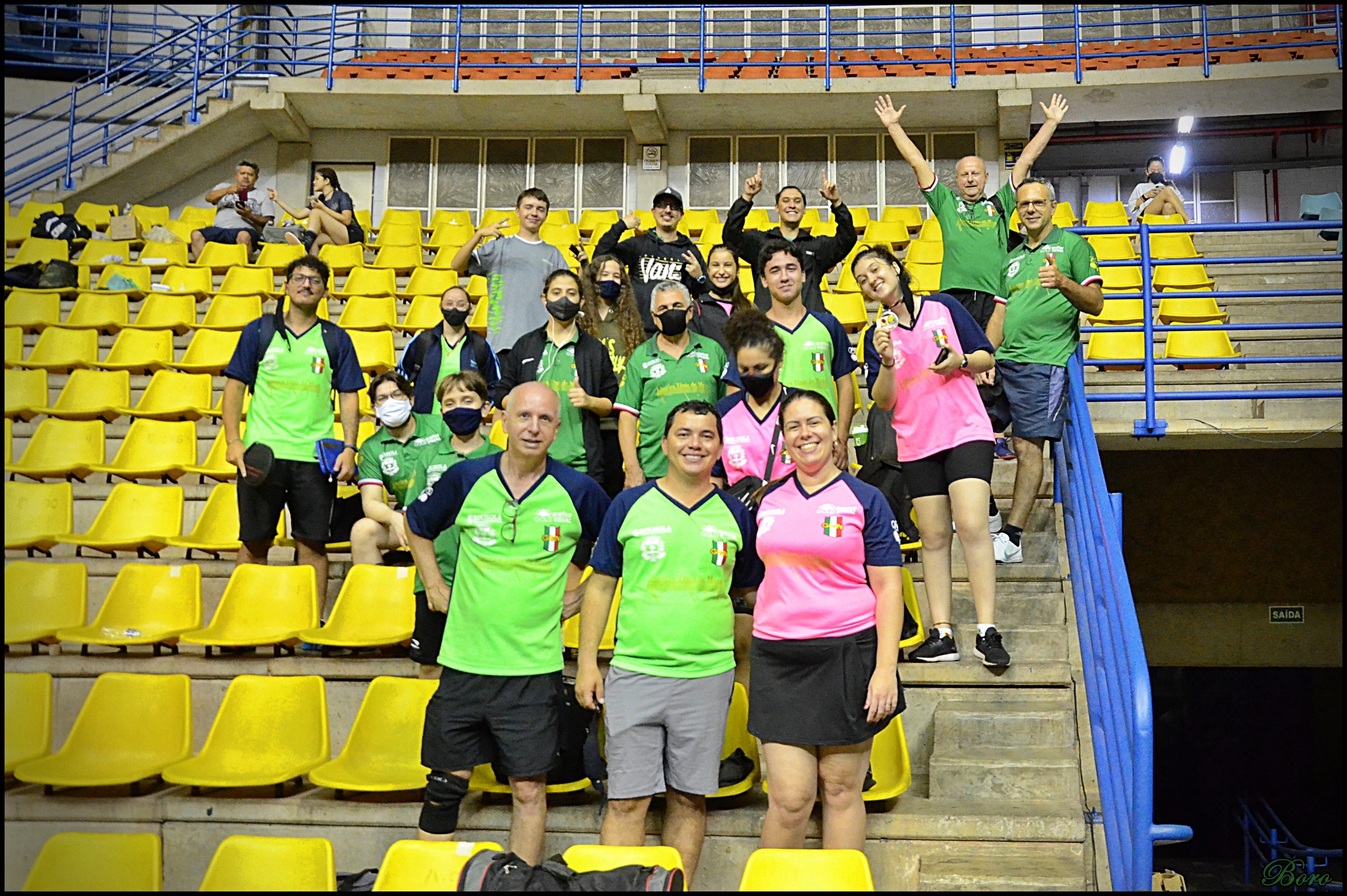 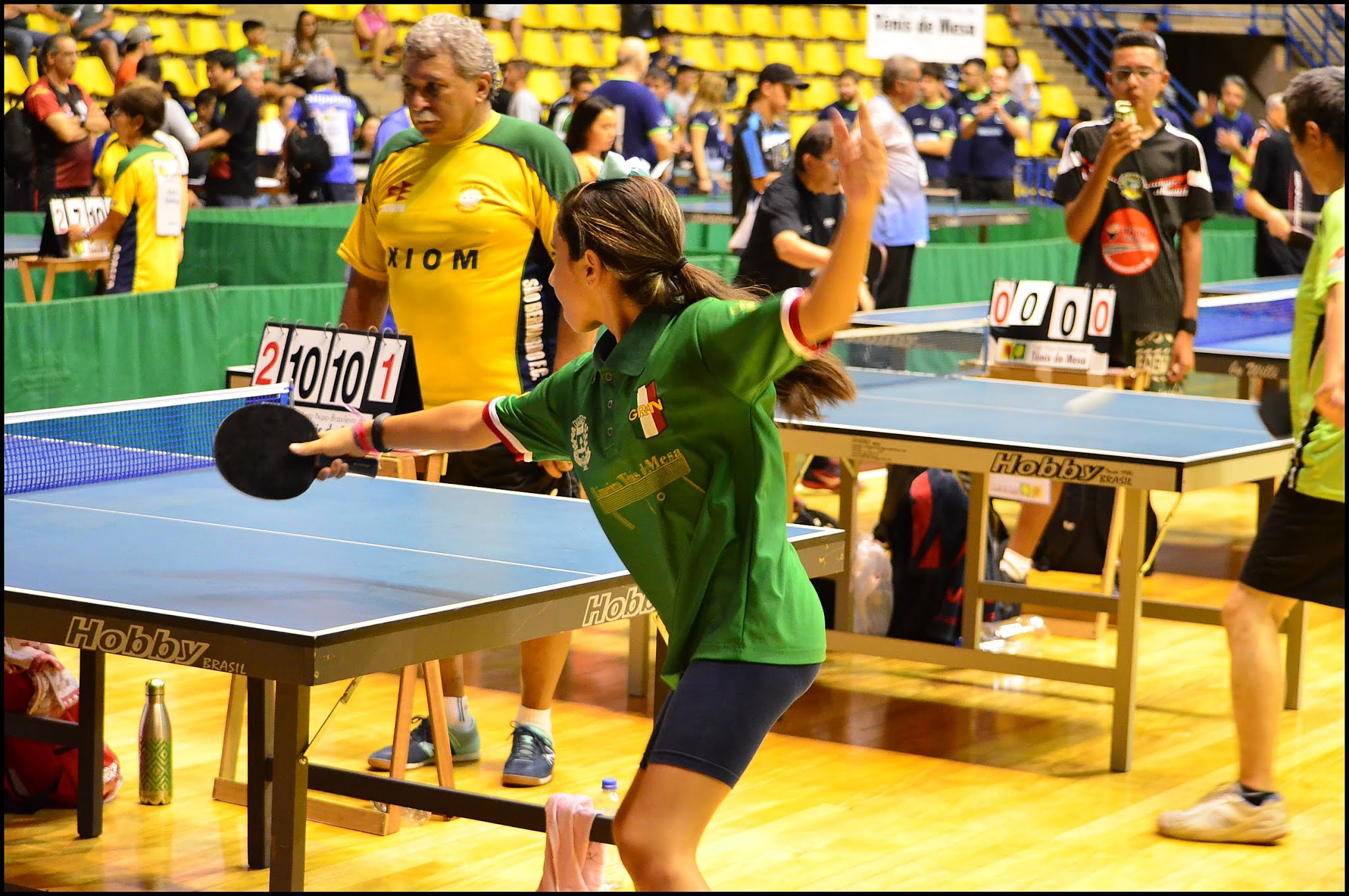 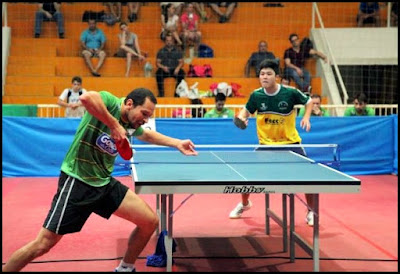 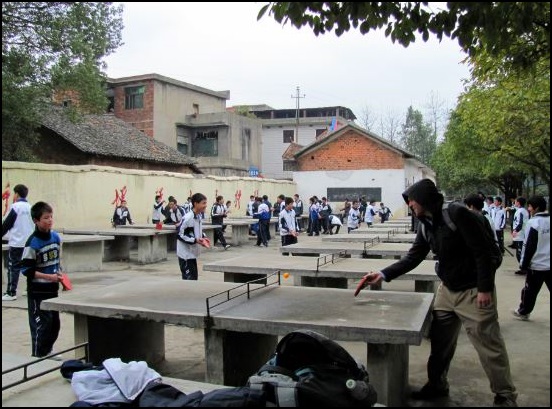 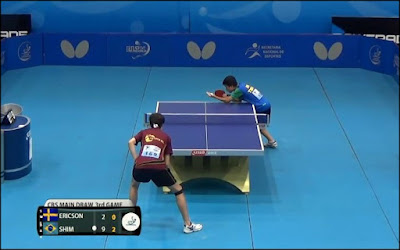